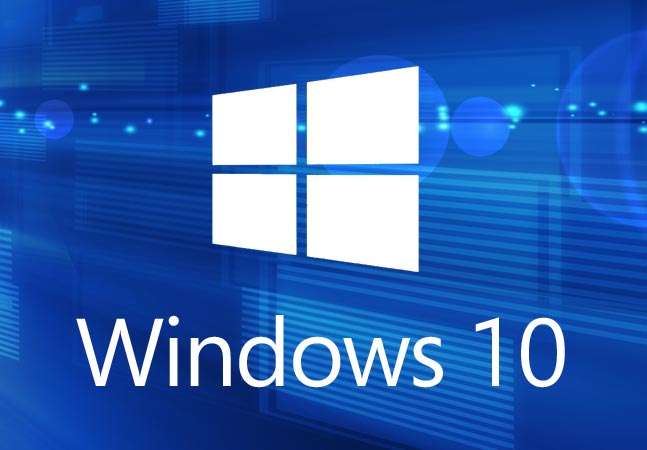 Microsoft has revealed that support for Windows 10 will be phased out in 2025. According to the company’s latest Windows lifecycle information sheet, support for Windows 10 Home, Pro, Pro for Workstations, and Pro Education will be phased down on October 14, 2025. This implies that the US-based IT behemoth will stop releasing updates and security patches beyond that date.

When Microsoft released Windows 10, it stated that it would be the final version of the operating system. However, the company’s previous teaser revealed that Windows 11 will be released before the end of this month. It has announced a new event for June 24 on its website. The firm will emphasise all that is coming ‘next for Windows’ at the event.

The event will begin at 8:30 p.m. IST. Microsoft announced the news on its official Twitter account. Satya Nadella, CEO of Microsoft, announced the next-generation Windows upgrade will be the most important in a decade at the Microsoft Build 2021 event.

“Shortly, we will release one of the most major changes to Windows in a decade, enabling more economic opportunities for developers and creators. “I’ve been self-hosting it for several months, and I’m ecstatic about the next version of Windows,” Nadella added. Windows 11 is expected to include a substantial UI redesign.

In terms of Windows 10 retirement, it appears that current Windows version will survive longer than 2025 because individuals took their time upgrading from Windows 7. Microsoft will most likely allow consumers more time to transition to the new operating system.

Khushi - July 6, 2021 0
According to IRNA, Iran's Ministry of Industry, Mining, and Exchange has stated that the country is on the verge of self-sufficiency in the production...