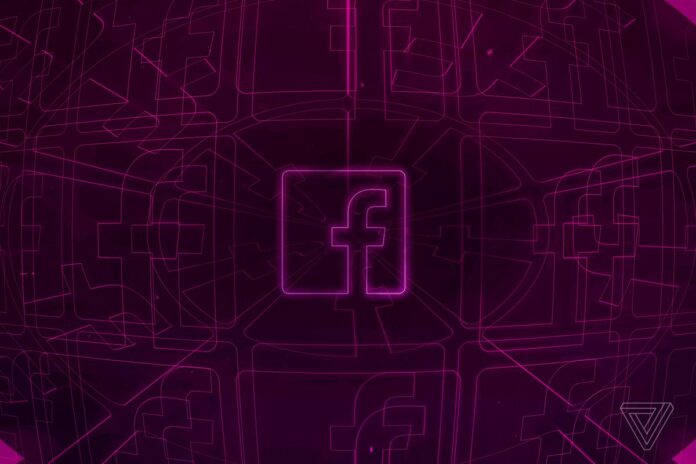 Facebook has released an internal study on the impact of Instagram on adolescent mental health, as reported by The Wall Street Journal earlier this month. According to the Wall Street Journal, the data reveal that Instagram was aware that the social media network has an adverse impact on adolescent mental health. Facebook has reacted to the WSJ’s interpretation of its study, claiming that “it is just not correct that this research indicates Instagram is ‘toxic’ for young girls.” The study presentation decks are accessible in two PDFs on Facebook’s newsroom here.

Following the release of the two papers by Facebook, The Wall Street Journal published them, along with four others that it said formed the crux of its Instagram narrative. According to WSJ writer Jeff Horwitz, Facebook published the first two documents minutes after being given an hour’s warning of the newspaper’s intention to publish. Among the previously unreleased, files are studies on teen girls’ body image and appearance-based social comparison.

The files were released after substantial pressure was exerted on Facebook, particularly from The Verge’s Casey Newton. “We know Facebook executives believe that the firm has generally good universal benefits,, and we also know that they are diligent students of their own data,” Newton wrote on Tuesday. “It’s difficult to understand why, when the data is so favourable, Facebook is frequently hesitant to disclose it.”

The Journal’s report highlighted particular results from the file as evidence of a larger mental health issue on the platform, most notably the finding that “32% of young females indicated that when they felt awful about their bodies, Instagram made them feel worse.”

Even if Facebook disputes particular aspects of the interpretation, the presentations supplied by the corporation do much to support that view. Facebook emphasises in one slide that the data should be understood as “kids who have lower life satisfaction are more likely to claim Instagram impacts their mental health or the way they feel about themselves worse than adolescents who are pleased with their lives.”

The study is being released the evening before a Congressional hearing on the impact of Facebook and Instagram on children’s mental health. The hearing is set for Thursday at 10:30 a.m. ET.

China passes one of the world’s strictest data-privacy laws