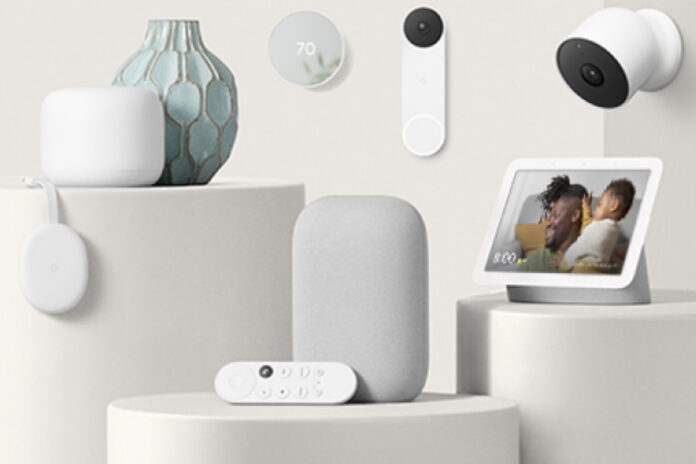 Google’s own web shop appears to have leaked several unannounced Nest security cameras (thanks for the tip, Eric!). Google said in January that it will release a new line of security cameras this year, and it appears that the company’s shop has just disclosed what’s coming.

The new gadgets, as far as we can tell, are a battery-powered Nest Cam that can be used both outside and indoors, a Nest Cam with floodlight, an interior wired Nest Cam, and a battery-powered Nest Doorbell. We were sent to the main Google Store webpage when we tried to click on the “Learn More” and “Buy” links for those devices, so they appear to be available sooner than expected.

If launched, the new cameras would fill in some major holes in Google’s security camera range. The notion of a video doorbell with a battery, which can be placed in a lot more locations than a camera that requires a continual connection to electricity, was popularised by Amazon-owned Ring. (For the time being, Google advises against using external batteries with its linked security camera.)

Ring also created one of the first widely used linked floodlight cameras, and just introduced a new one; Eufy, Arlo, and other vendors also produce these. A request for comment from Google was not returned.

This isn’t the first time Google has unintentionally exposed a smart home device; the Nest Hub Max was accidentally shown weeks before it was introduced. However, the fact that these new security camera items have already surfaced on the web shop suggests that an announcement is on the way.

Khushi - August 30, 2021 0
The Windows 11 operating system update will soon roll out for PCs that would meet a set of hardware requirements to be able to...