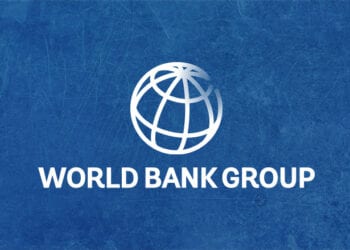 According to the most recent World Bank study on global economic recovery following the COVID-19 pandemic, India’s GDP growth will be 8.3 percent in fiscal year 2021-22. The growth forecast has been reduced from 10.1 percent in April owing to the country’s second wave of the COVID-19.

The World Bank forecasts worldwide economic growth of 5.6 percent in 2021, up from -3.5 percent in 2020. According to the research, the global economic recovery would rely on “strong returns from a few large economies,” such as the United States and China.

Sunaina - August 2, 2021 0
Image Courtesy: MacRumors Telegram has announced the addition of new features and upgrades to its popular messaging software. This time, the emphasis is on video....