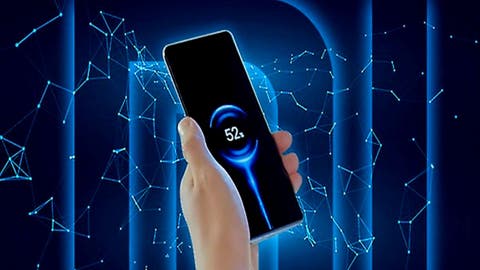 Xiaomi is said to be developing a new charging method. According to patents submitted by the Chinese tech giant, which claims to be India’s number one smartphone brand, the forthcoming charging solution would utilise sound to recharge smartphones and other devices’ batteries.

The patent photos on the China National Intellectual Property Administration (CNIPA) show several crucial elements of Xiaomi’s sound charging patent. The documents, discovered by MySmartPrice, indicate that it will employ a sound charging device, an energy storage device, and an electronic gadget. These gadgets will gather sound and transform ambient vibrations into mechanical vibrations. Xiaomi will also use an electrical gadget to turn this mechanical mechanism into alternating electricity. Finally, the power conversion device will convert the alternating current (AC) to direct current (DC).

According to the company, this technology can charge cellphones and other gadgets without the use of power outlets. However, for the time being, the technology appears to be too good to be true for a realistic use case.

The business recently unveiled their 200W HyperCharge technology, which can charge a 4000 mAh battery in only eight minutes. It also demonstrated the revolutionary Mi Air Charge technology, which recharges the device’s battery without the use of a charging cable or supports. Xiaomi says that the new Mi Air Charge Technology can charge several devices wirelessly at the same time. Xiaomi now has 17 patents for the Mi Air Charge Technology. The new wireless charging technology may also power smartwatches and other wearable devices.

The firm stated that it is trying to improve the technology in order to charge additional smart appliances, such as smart speakers, desk lights, and other smart home items. At the time, there is no news on when the Mi Air Charging technology will be officially released.

Sunaina - July 16, 2021 0
Image Courtesy: CSO Online Apple has published the third developer betas for the next iOS 15 and macOS Monterey, and they include some much-needed Safari...