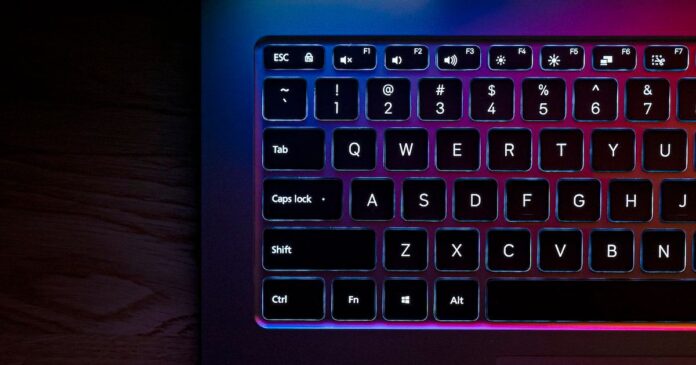 Raghu Reddy, Xiaomi India’s Chief Business Officer, teased the introduction of the new Mi Notebook model on Twitter with a picture of a laptop with a backlit keyboard. The new model is described by Reddy as a “upgrade.” He has not, however, supplied any further information regarding the laptop.

Xiaomi, on the other hand, has yet to bring any of its high-end laptops to India. Instead, the business has focused on the Indian market with its mid-range models. It has just added the RedmiBook 15 Pro and RedmiBook 15 e-Learning Edition to its laptop lineup in the nation.

The precise date of the new Mi Notebook’s release has yet to be revealed. However, according to a rumour from July, the Mi Notebook Pro 14 and Mi Notebook Ultra 15.6 might be coming to India shortly.

Manu Kumar Jain, Xiaomi’s Global Vice President and India Managing Director, has stated that the firm would conduct its Mi Smart Living 2022 event in the coming days. It’s possible that the new Mi Notebook, as well as a slew of next-generation smart home products, may be unveiled there.