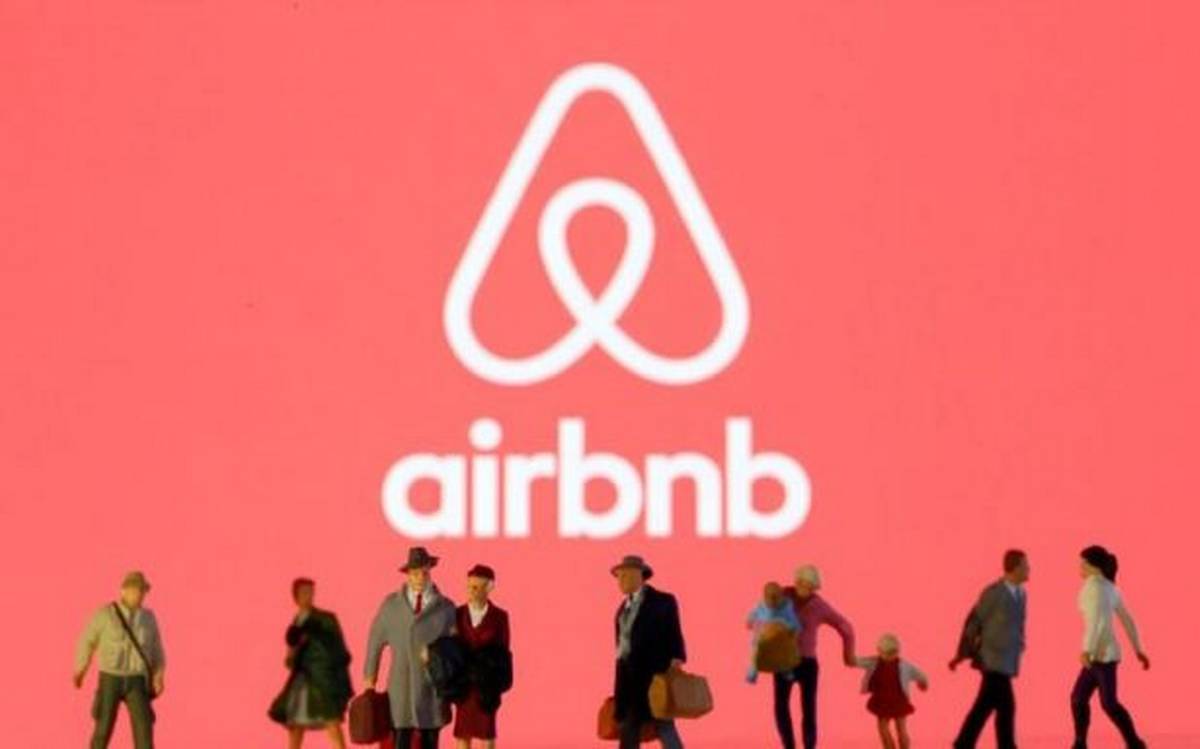 As part of a crackdown on parties in its homes during the epidemic, Airbnb has rejected or diverted “potentially dangerous reservation attempts” from over 50,000 individuals in 15 US locations. According to the company’s head of trust and safety communication Ben Breit, they include 7,000 in Dallas, 6,000 in San Diego, 5,100 in Charlotte, 3,500 in St. Louis, 3,000 in Columbus, and 2,700 in New Orleans.

According to the Denver Post, 5,000 individuals have been barred from making reservations in Phoenix, 4,500 in Las Vegas, 4,500 in Seattle, 2,600 in Denver, 2,600 in Portland, 1,800 in Salt Lake City, and 1,500 in Albuquerque. According to Airbnb, the overall number of prohibited bookings may be greater because each of these blacklisted persons may have attempted to make more than one booking.

The figures demonstrate the scope of Airbnb’s enforcement action, which comes on the heels of a comprehensive global ban on parties imposed last year to prevent its rental homes from providing an alternative to local pubs and clubs forced to stop due to the epidemic. The business stated at the time that “instituting a global ban on parties and gatherings is in the best interests of public health.” The prohibition expanded on current laws barring specialised “party homes,” which went into effect in 2019.

Breit described to The Denver Post the types of bookings that its system has been automatically banning in the United States since July of last year. “If you are under the age of 25 and do not have a history of favourable ratings, we will not enable you to reserve a full property listing in your neighbourhood,” Breit stated. Other reservations that make less sense for party settings, on the other hand, would be permitted. Trying to rent in a faraway city, for example, is acceptable, as is renting a smaller place closer to home. Airbnb is presently employing this technique throughout the United States, Canada, the United Kingdom, France, and Spain.

The firm feels the restriction was successful, claiming that key holidays such as Halloween and New Year’s Eve were “silent” as a consequence. According to The Denver Post, complaints against short-term rental homes in Denver dropped between January and May this year compared to the same time in 2020, however it’s unclear how much of this can be related to Airbnb’s restrictions versus a more general reduction due to the pandemic.