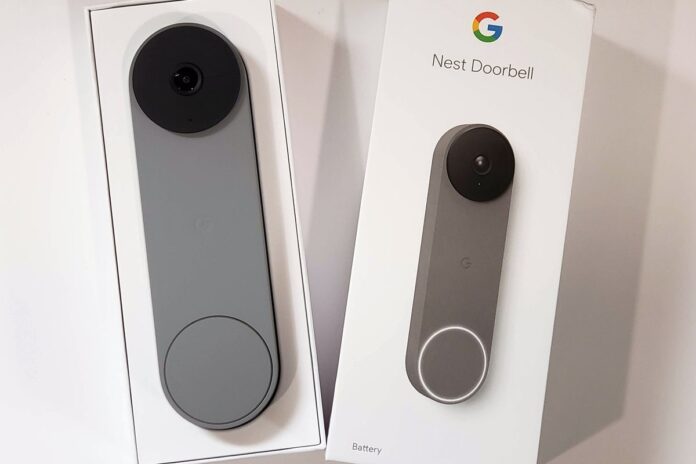 Google Nest is reintroducing customizable seasonal ringtones for its video doorbells, which now include the Nest Doorbell (wired) — formerly known as Nest Hello — and the new Nest Doorbell (battery). First up are Halloween-inspired tones, which will be available through October, followed by a winter holiday-themed selection.

The ringtones that Nest has provided for the previous three years have vanished after the holidays, leaving you with the ordinary ding dong. However, the new Nest Doorbell will feature six “evergreen” ringtones that will be active all year. They will be forthcoming with the Halloween choices, but Google has informed that they will not be available for the older Nest Doorbell (wired).

The spooky-themed ringtones are expected to be launched on October 1st and will be accessible on both buzzers through October 31st. You don’t need a paid Nest Aware subscription to greet your guests with one of the tones, which include an evil chuckle, a skeleton dance, a frightening raven, a ghostly boo, a howling werewolf, a cackling witch, and more.

The tones will be heard both from the doorbell and from any Google Nest speakers or smart displays in your house. In the settings of the Google Home App for Nest Doorbell (battery) or the Nest App for the Nest Doorbell, you may choose the ringtone you wish (wired).

After Halloween is past on November 1st, your doorbell will resume to its preset tone. You may choose a new seasonal theme via the app until the end of December, or if you have the Nest Hello (battery), you can choose one of the new year-round alternatives.

Last year’s holiday-themed selections included a dozen or more Christmas, Hanukkah, New Year’s, and Kwanzaa tones. It is probable that we will see similar possibilities this year.

Sunaina - July 1, 2021 0
Image Courtesy: Financial Express Twitter stated in March that you will soon be able to utilise a security key as your only two-factor authentication option,...