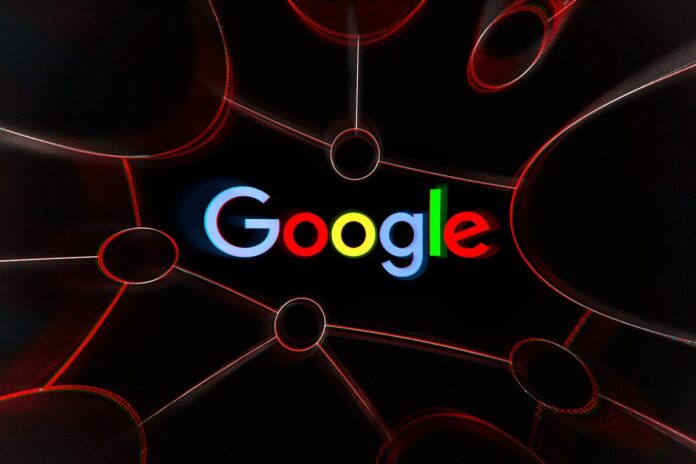 Google said that arrangements with Android phone makers, which resulted in a record EUR 4.3 billion (approximately Rs. 37,230 crores) antitrust penalties, encouraged competition and disputed EU allegations that they were a carrot-and-stick strategy that hindered rivals.

Google was speaking on the second day of a week-long hearing in which it is attempting to persuade Europe’s second-highest court to overturn the punishment and a European Commission ruling for it to relax its search engine grip on Android devices.

“This licencing arrangement is what drew OEMs to the Android platform and enabled those OEMs to provide a consistent and high-quality user experience at the lowest feasible price,” Google’s lawyer Alfonso Lamadrid told the General Court.

“People use Google because they want to, not because they have to,” he explained. Carlos Urraca Caviedes, a lawyer for the Commission, dismissed the claim, referring to the arrangements and other limitations as Google’s carrot-and-stick approach for phone makers.

“These assisted Google in ensuring that its competitors did not acquire critical mass to threaten its dominance,” he told the court. He further said that such transactions were unnecessary given Google’s market strength and large user base.

According to Urraca Caviedes, Google’s actions “beyond what is required to build and sustain the Android platform.” A decision might be made next year. T-604/18 Google versus European Commission is the case.

Sunaina - July 24, 2021 0
Image Courtesy: 9to5Mac Starting on Friday, Facebook will offer its fledgling cloud gaming service to iPhones and iPads via a web app that users can...