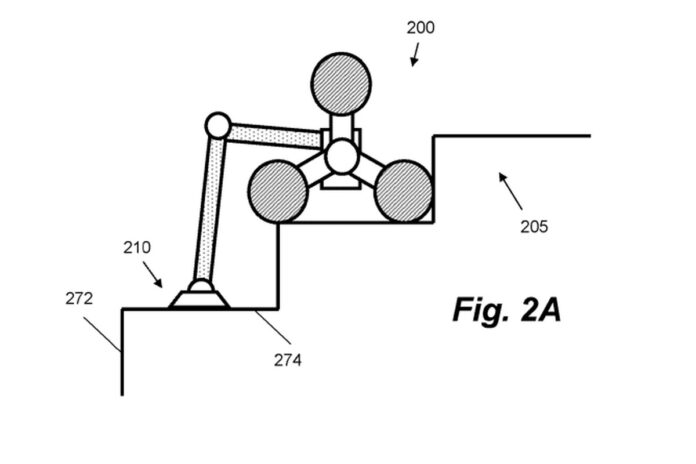 According to new filings, premium vacuum maker Dyson has patented ideas for robots that appear to be able to climb and clean stairs as well as open drawers. It’s unclear whether the drawings are for new goods or concepts that have been put on hold, but Bloomberg says that Dyson’s robotic section has been working on a robot that can communicate with other home appliances. It’s unclear whether it’s the robot hand, the stair-climbing robot, or another device completely at this moment.

The patents, which were published in the United Kingdom on September 1st, show two designs: a “robotic device with tri-star wheels and actuated arm” that can climb and clean steps (a stair-climbing vacuum sounds like a great idea), and a “robot hand” that is shown in drawings with the patent application holding a mug (and which is making me envision it bringing me a cup of coffee at this early hour).

Of course, the usual caveats regarding patents apply; businesses file for numerous patents that may never materialise in a consumer product, and Bloomberg reports that Dyson has applied for patents on anything from a “dental treatment device” (aka a toothbrush) to an air purifier/headphone combo.

On Sunday, Dyson did not immediately respond to a request for comment. However, a spokesman for the business told Bloomberg that “we file a lot of patents” and that the company does not comment on technology that it “may or may not deploy in the future.”

Sunaina - September 8, 2021 0
Image courtesy: CNET Some systems, for example, automatically reject candidates with gaps in their job history of more than six months, without ever questioning the...

Whatsapp chat history may soon be migrated from an Android phone...