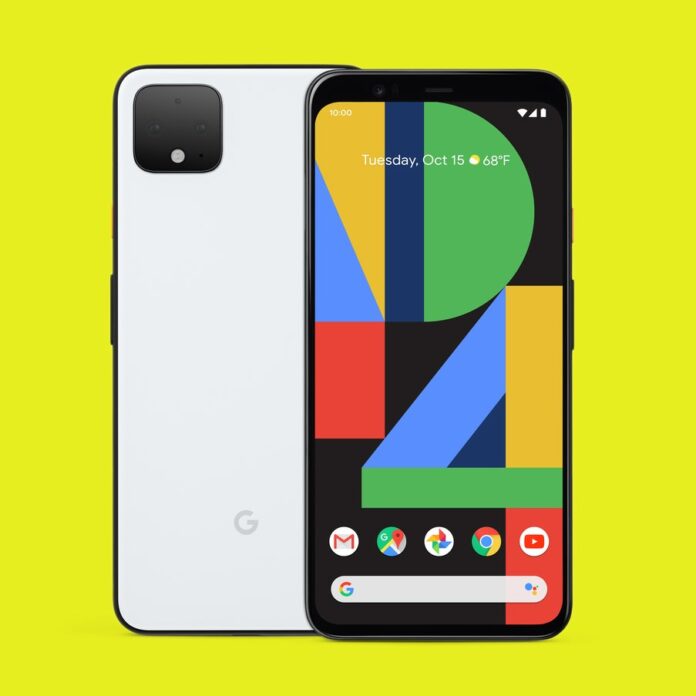 Google Pixel Android phone’s exclusively offered Personal Safety app is one of a kind. It has since then added features such as a safety check-in that automatically notifies your emergency contacts if you do not respond as scheduled, as well as the ability to dial 911 if it detects you have been in a car accident. Currently, XDA-Developers and Android Police have discovered a new feature that can automatically record video if the built-in Emergency SOS is activated.

The updated version can be installed from the Google Store on any pixel smartphone. It warns customers that once engaged, it may record continuously for up to 45 minutes, providing your phone has enough memory. Moreover, with an internet connection, the video can be automatically backed up to your Google Account and kept there for seven days. If instructed, the app to Share Automatically, it will send a link to any Emergency Contacts specified before.

The function may be found in the Personal Safety app’s settings of any Pixel model. Users must press the phone’s power button five times to activate the Emergency SOS feature. While it is active, the phone is still usable, with a reduced viewfinder and a notification indicator indicating that a recording is taking place. Depending on your settings, the SOS can also contact 911, play (or not play) an alarm sound when activated, and exchange information with your emergency contacts.

Google tried a version of Emergency SOS for other phones in early Android 12 betas, but as of now this app and feature set is exclusively provided to the Pixel series.

m.hm - August 4, 2021 0
The best Alexa skills will assist you in getting the most out of Amazon's personal voice assistant, which is built into Amazon Echo smart...