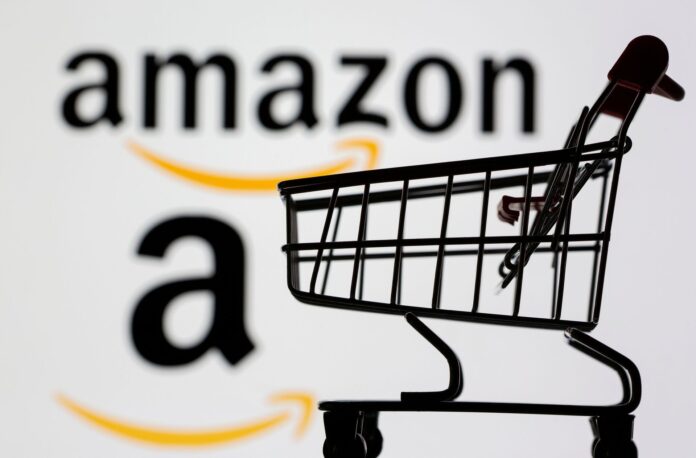 According to a recent complaint filed on September 13th, many Chinese firms have launched a class-action lawsuit against Amazon for excluding them from the Amazon marketplace due to their usage of sponsored reviews. Amazon has clamped down on firms soliciting paid reviews on its site during the last year, claiming to have permanently blacklisted 600 Chinese brands across 3,000 seller accounts.

The companies listed in the complaint, identified as Sopownic, Slaouwo, Deyixun, Cstech, Recoo Direct, Angelbliss, and Tudi, are seeking “recovery of funds that are being illegally and improperly withheld by Amazon” and are filing the class action to “stop any further misappropriation and misuse of funds that are legally and rightfully due to thousands of Amazon sellers and merchants,” according to the complaint.

Amazon has a rigorous policy against “incentivized reviews,” which it implemented in 2016. The firms do not deny that they breached Amazon’s rules. Their issue is that Amazon is withholding “several hundred dollars to hundreds of thousands of dollars” of their stated profits. Amazon’s Services Business Solutions Agreement, which includes Fulfilled by Amazon (FBA) firms like the ones these Chinese companies ran, states unequivocally that Amazon has “sole discretion” in choosing whether or not to permanently withhold money if a company violates its guidelines.

The companies believe In an FBA agreement, Amazon is in control of distribution, therefore it should have been aware that the firms were providing gift cards to consumers who submitted positive reviews. The Verge has reached out to Amazon for comment and will provide an update if they learn anything new.

Amazon is doing a nice job by attempting to enforce its policy. Just because it was more lenient in the past doesn’t mean it can’t be severe now. It’s easy to sympathize with these businesses, but their experience also reflects the reality of creating a business on a platform you don’t own – the rug may be yanked out from under you at any time.