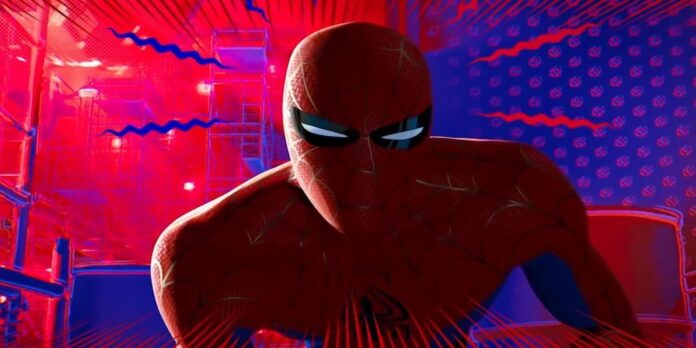 According to a new blog post from Mozilla, superhero-themed passwords are increasingly appearing in databases of stolen information. Mozilla analysed data from haveibeenpwned.com to determine the most often used passwords in compromised datasets.

Superman appeared in 368,397 breaches, Batman in 226,327 breaches, and Spider-Man in 160,030 breaches. Wolverine and Ironman have also been spotted in tens of thousands of breaches.

“A password is similar to a home key. In the online world, your password protects your personal information, therefore it’s critical that it’s strong “According to a Mozilla representative.

The blog is a follow-up to another Mozilla research on the prevalence of Disney princess passwords, notably among users of the Disney+ streaming service. Because of the ubiquity of compromised account data on the dark web, a growing number of businesses are turning to password-less solutions.

According to Vasu Jakkal, corporate vice president of Microsoft’s Security, Compliance, Identity, and Management business, virtually all of the company’s workers are passwordless. “We employ Windows Hello as well as biometrics. Microsoft already has 200 million password-free users in both consumer and corporate markets “Jakkal said.

“We are no longer using passwords for Microsoft accounts. So you don’t even need a password.”

Some services are also using two-factor or multi-factor authentication to avoid using passwords.

hm.tarun - April 23, 2021 0
Best Filtered water bottles are becoming increasingly popular as a way to keep the water pure and the body nourished. These bottles can be...