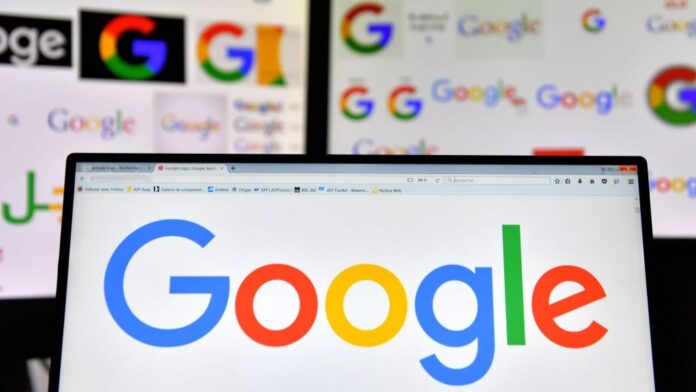 Google has halted development of its Plex service, which promised to allow you to conduct your financial transactions using the Google Pay app. The service was meant to allow users to sign up for checking or savings accounts from a number of traditional banks, which the customer would then manage via the app. According to the Wall Street Journal, Google abandoned the project owing to a series of missed deadlines and the departure of senior executive who pushed for the initiative.

According to leaks that surfaced before the firm announced the initiative and information from its formal announcement, Plex was not intended to place Google in direct rivalry with banks. Instead, Google intended to collaborate with a number of financial institutions to offer accounts with no monthly or overdraft fees, as well as no minimum balances. Google’s app, like that of other online banks, would have allowed users to set savings goals and automated transfers. Citi and SEFCU were among the banks with whom Google wanted to collaborate.

Google told The Verge in an email on Friday that it still believes there is consumer demand for simpler ways to pay for things while shopping online and in-person, but that it will now focus on “delivering digital enablement for banks and other financial services providers rather than us serving as the provider of these services.” It’s likely that some of Plex’s capabilities will appear in Google Pay at some time, or that Google will continue to develop on its revamped Google Pay interface.

While there are still alternative options for those looking for online banks with good mobile apps, it’s terrible that Google has abandoned this initiative. Not only would it have given more conventional banks an incentive to improve their mobile app game, but a huge feature like this being cancelled before its debut doesn’t help Google’s image for abandoning things after they launch. Still, it’s better that Google halted it now if it wasn’t going to be dedicated to it – as a former Google Wallet debit card holder, I can tell you from personal experience that having to deal with changing how you pay for stuff is far more difficult than, say, having to find a new method to read RSS.