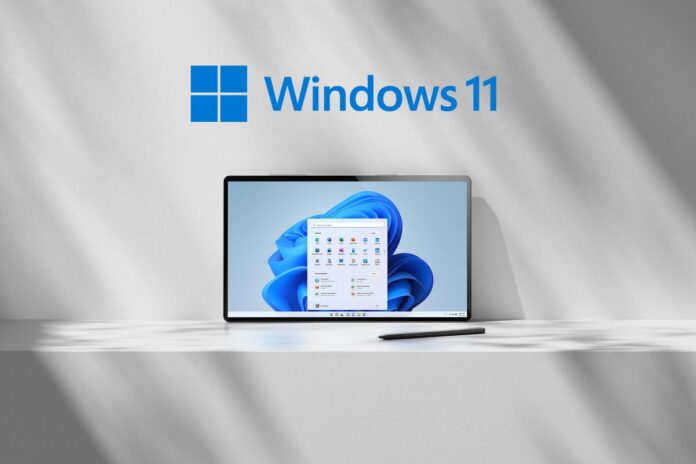 Microsoft has announced that the next edition of Office for Windows 11 will include a native 64-bit Arm version for enhanced performance on big or image-heavy documents, as well as support for 64-bit add-ins. The latest version of Office is presently in beta, and only Office Insiders have access to it.

Microsoft also revealed a new Office look, which you can see above and below. While it has a similar appearance to Windows 11, it will be available regardless of whether you are using the Windows 11 Preview or Windows 10. In addition to the new look, Office will adjust to your Windows light / dark mode, so you should be able to avoid the experience of opening a document at night and having it shoot light into your eyes.

With Windows 11, Microsoft has not shied away from discussing Arm. Its disputed list of compatible CPUs includes a few Qualcomm chips, and it utilised the Arm-powered Surface Pro X to demonstrate its new OS’s tablet capabilities. It’s probably a good indication for people who have Arm computers – having native programmes is likely to be more efficient than emulation and give greater performance.

It is, however, a little odd that a 64-bit Arm version of Office took so long to arrive on Windows – M1 Macs received a native version late last year. There are a few features that Microsoft says haven’t made it to the Arm version of Office yet, but that’s to be expected considering that it’s still in beta.

Those who wish to test out 64-bit Office on their Arm Windows PC will also need to be enrolled in the Office Insider programme and running the Windows 11 Insider Preview. They will also need to uninstall any 32-bit versions of Office that they may have previously installed before reinstalling Office and updating to the beta version. If you’re using the Office beta on Windows 10 or 11, you should be able to enable the makeover in Word, Excel, PowerPoint, or OneNote via the Coming Soon window.

Sunaina - June 22, 2021 0
Image Courtesy: Business Standard Clubhouse, which unwittingly pushed every other digital site from Spotify to Facebook rushing for copycat capabilities, appears to be moving away...