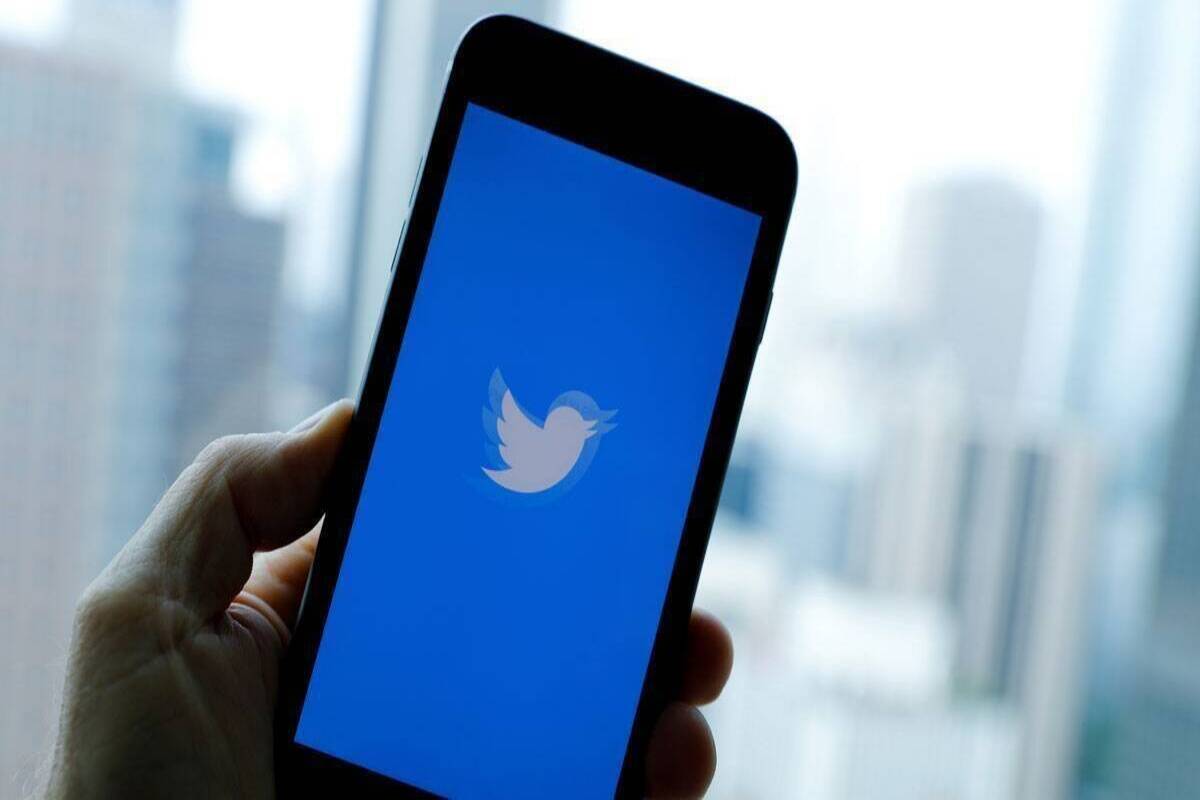 Twitter has implemented a number of measures in recent years to improve login security. In 2017, the firm went beyond SMS by introducing support for authentication applications such as Google Authenticator and Authy. Twitter now allows users to setup two-factor authentication without providing your phone number, which is a welcome improvement considering that SMS might be subject to SIM-swapping attacks (like the one that led to CEO Jack Dorsey losing control of his account for about an hour and a half).

Sunaina - September 30, 2021 0
Image Courtesy: PC Mag Whenever the AirTag has been set to lost mode, anybody who discovers one of these tiny position beacons may scan it...