Home News China targets US IPOs, use of cloud, algorithms 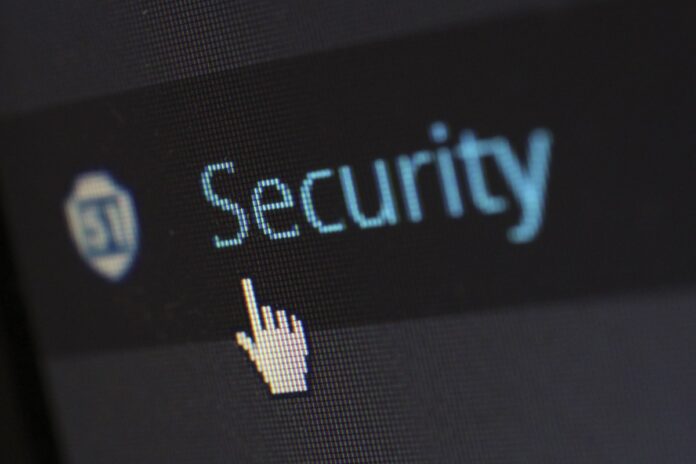 Reuters, August 27 – According to a source familiar with the subject, China is developing laws to prohibit internet businesses whose data poses possible security threats from listing outside the nation, including in the United States.

According to the individual, who declined to be identified because the subject is confidential, the ban would also be placed on firms involved in ideology concerns. Last month, Beijing announced plans to enhance oversight of all businesses listed overseas, a major regulatory move that followed a cybersecurity probe into ride-hailing giant Didi Global Inc (DIDI.N) just days after its U.S. listing.

The suggestion is one of several being considered by Chinese authorities as Beijing has tightened its grip over the country’s online platforms in recent months, including trying to increase supervision of abroad listings.

After years of a more laissez-faire attitude, the crackdown has shattered equities and severely harmed market sentiment. It has specifically targeted unfair competition and internet companies’ management of a massive stockpile of customer data. The Wall Street Journal was the first to report on the proposed restrictions, which would prevent internet companies with a large amount of user-related data from listing overseas.

The proposed regulations would also place a greater focus on the legal duty of underwriters in international listings, as well as requiring more detailed disclosure of ownership for companies using the so-called variable interest enterprises (VIE) structure.

The VIE structure was developed two decades ago to get around regulations prohibiting foreign investment in sensitive areas like media and telecoms, allowing Chinese businesses to seek cash outside through offshore listings.

It has been widely embraced by China’s new economy enterprises, mostly internet firms, which are often established in the Cayman Islands and British Virgin Islands and so fall outside of Beijing’s legal authority.

It allows enterprises to raise money abroad with greater flexibility, while avoiding the scrutiny and long IPO screening procedure that locally-incorporated companies must go through.

According to Reuters, China’s securities regulator is forming a team to evaluate Chinese firms’ plans for foreign IPOs, particularly those utilising the VIE corporate structure, which Beijing claims has led to misuse.

Sunaina - June 11, 2021 0
Image Courtesy: GG India A rise in the stocks of Indian billionaire Gautam Adani's enterprises has added about $43 billion to his wealth this year,...

JBL announces its latest update to it’s popular line up of...