Home News Google will warn users if its search results become unreliable when they... 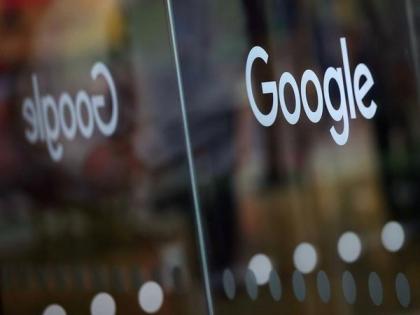 Google will now notify users when search results are rapidly altering in response to a breaking news article. Some searches will now display a warning that “it appears that some results are changing quickly,” and a subheading will clarify that “if this topic is new, it may take time for trustworthy sources to contribute results.” In a blog post, the firm advises that visitors return later when additional results have been discovered.

The notification will first show on English-language search results in the United States “when an issue is fast emerging and a variety of sources haven’t yet weighed in.” Google plans to increase the tool’s availability in other areas in the coming months.

“While Google Search will always be there with the most beneficial results we can provide,” the firm notes, “sometimes the dependable information you’re looking for just isn’t online yet.” “This is especially true for breaking news or developing issues, when the initial information released may not be the most reliable.” Following up on a tweet from Stanford Internet Observatory researcher Renee DiResta, Recode reported on the feature yesterday.

An image from a Google search shows the term “UFO captured travelling 106 mph,” which appears to be a reference to a recent tabloid article about a 2016 UFO incident in Wales. (At the moment, that specific search result does not carry the warning.) “Someone got this police report video published in Wales, and it got a little bit of news coverage. However, there is currently little information available,” Google search public liaison Danny Sullivan told Recode. “But people are certainly looking for it, and they’re presumably talking about it on social media — so we know it’s starting to trend. We can also see that there isn’t a lot of necessarily good material out there. We also believe that fresh material will emerge.”

Aside from that amusing example, Google has mistakenly displayed erroneous information during mass shooting occurrences, when early government reports are frequently false and purposeful disinformation is widespread. (This can be worsened by “data gaps,” or terms with limited search results that can be readily exploited by unscrupulous actors.) This warning will not always prevent harmful information from appearing, and it is unclear how Google decides a sufficient range of sources. However, it has the potential to eliminate some of the illusory legitimacy that high Google ranking may give on early, untrustworthy search results.

hm.tarun - February 25, 2021 0
Picking an ergonomic office chair is rife with possible risks when you are on a tight budget. In the short term you may be...