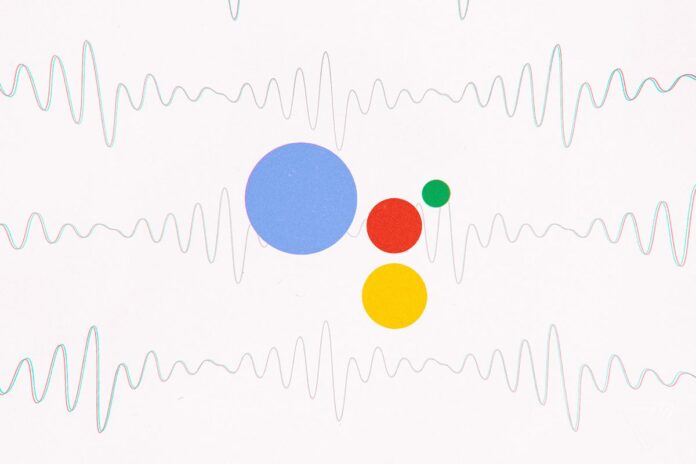 “Quick phrases” is a new feature for Google Assistant that might one day eliminate the need to say “Hey, Google” for popular phrases like “What time is it?” or “Turn on the lights.” The function has yet to be formally announced, and it is unknown when it will be available or which devices will support it.

The feature first appeared in April under the codename “Guacamole.” It was named “Voice shortcuts” at the time, and its functions appeared to be restricted to silencing alarms and timers, as well as reacting to incoming phone calls. However, the new menu uncovered by 9to5Google displays a far larger selection of activities, or “salsas,” as Google refers to them. In addition to just silencing them, these salsas allow you to enquire about the weather, skip music, and set alarms and timers.

A similar function, launched in 2019, is currently available for Google’s Nest smart speakers and screens, allowing you to quiet an alarm without first using a wake word. Quick Phrases significantly increases this capabilities, possibly including a wide range of additional frequent activities.

It’s a fascinating function, especially for smart home settings that should be engaged fast and without much thought. However, if Google’s software is to avoid mistaking other random noises for its extended set of wake words, it will have its work cut out for it.

Sunaina - May 30, 2021 0
Image Courtesy: Indian Express Amazon India has stealthily launched a new feature on its site. This new function is intended to encourage consumers to spend...