HouseMirror
Home News Tik tok to reported to be ahead of YouTube in the US... 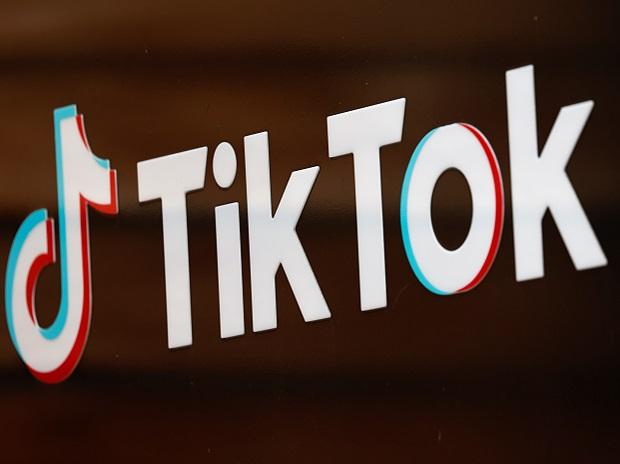 According to a survey from app analytics firm App Annie, TikTok users now spend more hours per month consuming content than YouTube users. ByteDance’s app initially surpassed YouTube in the United States in August of last year, and as of June 2021, its users viewed more than 24 hours of material each month, compared to 22 hours and 40 minutes on Google’s video platform. In the United Kingdom, the gap is even more pronounced: TikTok surpassed YouTube in May of last year, and consumers there now watch over 26 hours of material each month, compared to fewer than 16 on YouTube.

The numbers, however, only reflect viewership on Android phones and may not be indicative of all mobile users. But, limitations aside, they demonstrate the magnitude of TikTok’s stratospheric ascent in only a few short years, and are even more astounding given the three-minute maximum length of most of its videos, as opposed to the 10-minute style favoured by many YouTubers. Not to add that TikTok faced ongoing threats of being banned in the US for much of 2020 due to tumultuous talks (Biden formally reversed Trump’s executive orders earlier this year).

According to BBC News, YouTube is still ahead in overall time spent, no doubt due to its two billion subscribers vs TikTok’s 700 million. Again, excluding iOS users and users of the app renamed Douyin in China, YouTube is still number one in terms of time spent on Android phones among “Social and Entertainment Apps” as of the first half of this year, with TikTok ranking fifth behind three Facebook apps: Facebook, WhatsApp, and Instagram. According to App Annie data, consumers spend more money on YouTube than TikTok across both iOS and Android globally (excluding Android users in China).

If you’re wondering how TikTok became so popular, App Annie believes it’s because of “short-video, authentic content, and live streaming.” It’s hardly surprising, therefore, that YouTube is aiming to mimic TikTok’s short-form video style with the debut of its own YouTube Shorts.