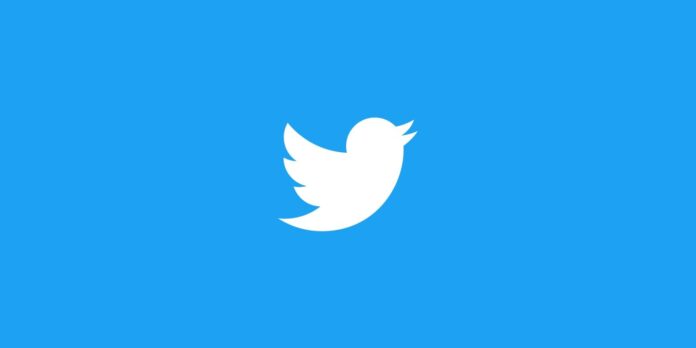 Several lawmakers in India’s opposition party have had their Twitter accounts reactivated after party leader Rahul Gandhi tweeted a photo of himself with the parents of a girl who was reportedly raped and killed in New Delhi, according to Reuters. Gandhi tweeted his sympathy for the girl’s family, stating that they deserved justice, and his post was widely shared.

Indian legislation, on the other hand, forbids the identification of children and sexual assault victims. India’s National Commission for Protection of Child Rights, according to a notification on the Lumen database, has asked Twitter to take action. Gandhi sent a copy of an authorisation letter from the persons in the photograph to Twitter’s India Grievance Channel, and his account was reinstated, according to a Twitter spokesman. However, despite the fact that the tweet in issue has been shared over 15,000 times, it will stay hidden in India.

To comply with new internet laws in India controlling social media sites, Twitter recruited a grievance officer earlier this month. The relationship between Twitter and India’s government has been rocky in recent months; in June, the government warned the firm that failing to obey the regulations might result in “unintended consequences.” Because of its noncompliance, India warned Twitter in July that it had lost its legal protection for its users’ postings. The authorities concluded on August 10th that Twitter was following the regulations.

Indian officials have also questioned Twitter’s moderation procedures; in May, police visited Twitter’s headquarters in Delhi and Gurgaon after the website classified a tweet from a government official as “manipulated media.” In some cases, though, Twitter has acted in response to a government request: In February, it terminated over 500 accounts  that had with links to widespread farmers’ protest, and has also censored tweets that criticized India’s handling of the coronavirus pandemic. and restricted the display of several hashtags.

m.hm - August 5, 2021 0
Best Filtered water bottles are now required to keep the water clean and the body hydrated. These bottles can be used at any time...