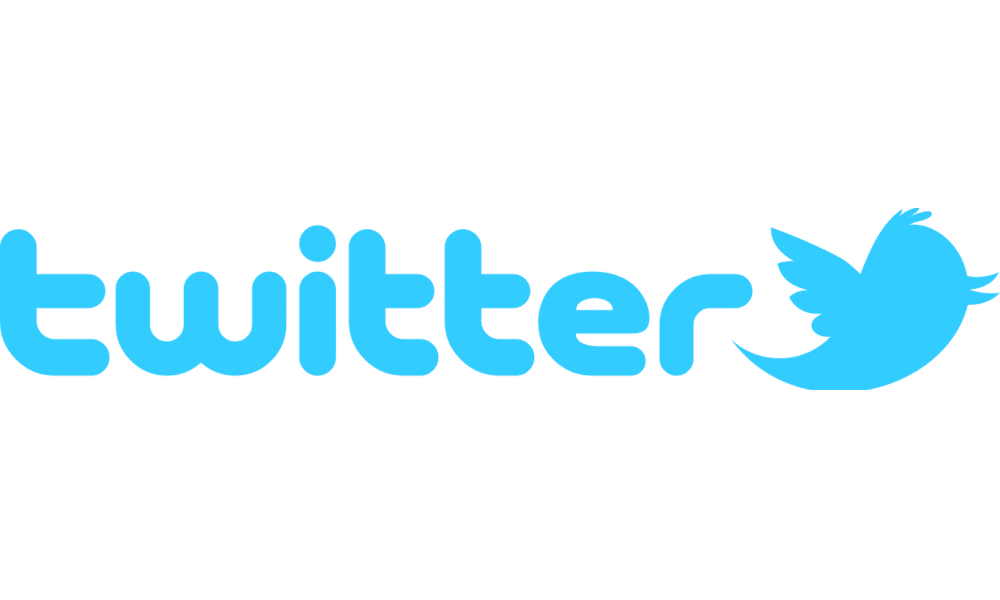 Twitter has been discovered to be working on allowing users to add Bitcoin and Ethereum addresses to their profiles in order to get cryptocurrency tips. The new function might be intended to improve on the Tip Jar feature, which was launched earlier this year by the microblogging network. Twitter is working on allowing users to receive Bitcoin tips via the Tip Jar feature. In a July meeting with analysts and investors, CEO Jack Dorsey indicated the adoption by calling Bitcoin a “huge component” of the company’s future.

Alessandro Paluzzi, a mobile app developer, discovered references to Twitter allowing users to add Bitcoin and Ethereum addresses to their profiles. The developer announced the additional choices in a tweet that included three screenshots.

The first screenshot shows that users would be able to copy Bitcoin and Ethereum addresses and utilise the Tip Jar functionality to send tips in any of the two cryptocurrencies. Twitter appears to allow users to add Bitcoin and Ethereum addresses to their profiles in the second and third. According to MacRumor, the work for Bitcoin tips has been recommended via Twitter for iOS beta code. However, it is not yet accessible to beta testers.

Twitter launched its Tip Jar feature in May, allowing creators, journalists, and NGOs to monetize their tweets in the form of tips. Initially, the firm allowed users to post links to their Bandcamp, Cash App, Patreon, Paypal, and Venmo accounts in order to get tips from their followers. However, this is only the beginning, as the platform looks to be introducing cryptocurrencies as additional payment alternatives.

For a long time, Twitter CEO Jack Dorsey has been an evangelist for cryptocurrencies. He stated in August that Bitcoin will “unite a profoundly divided society.” During Twitter’s earnings call in July, Dorsey again referred to it as a “significant element” of the company’s future. “I think there’s a lot of creativity outside cash to be had,” he stated in response to a question about how he sees Bitcoin becoming an essential part of Twitter.