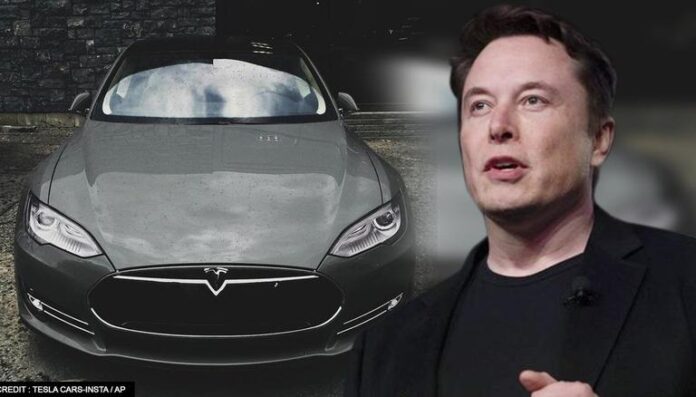 The government body in charge of road safety in the United States has launched an official inquiry into Tesla’s “self-driving” Autopilot technology. The National Highway Traffic Safety Administration (NHTSA) said that it was taking action in response to 11 Tesla collisions involving emergency vehicles since 2018. According to the report, the Tesla vehicles “crashed right into the vehicles of first responders” in several cases.

The inquiry will involve around 765,000 Tesla vehicles manufactured since 2014. According to the NHTSA, this covers the Model Y, Model X, Model S, and Model 3 – the whole current lineup. The agency was mainly concerned with Tesla vehicles’ apparent incapacity to deal with stopped vehicles on the road, specifically emergency vehicles responding to an incident.

Among the incidents were one in which a Tesla “ploughed into the rear” of a parked fire engine responding to an accident and another in which a parked police car was hit.

The NHTSA said that it will launch a preliminary inquiry into “the technology and techniques utilised to monitor, assist, and enforce the driver’s participation” when using Autopilot. The automobile can autonomously steer, accelerate, and halt thanks to the assistance technology.

However, it has been criticised for being deceptive because it does not drive the automobile automatically, and drivers must retain control and attention at all times. Users have regularly exploited the system in the past, with examples ranging from using their phones while the car drove unattended to swapping car seats and leaving no driver behind the wheel.

Elon Musk, the company’s CEO, had earlier declared August 19 as “Tesla AI Day,” with the goal of showcasing the advancement of the company’s artificial intelligence systems and hiring AI specialists. Tesla’s public relations staff was abolished in October 2020, and the company cannot be reached for comment.

Sunaina - May 30, 2021 0
Image Courtesy: Tree hugger Building with the soil underneath one's feet is one of the world's oldest practices, with instances reaching back at least 10,000...