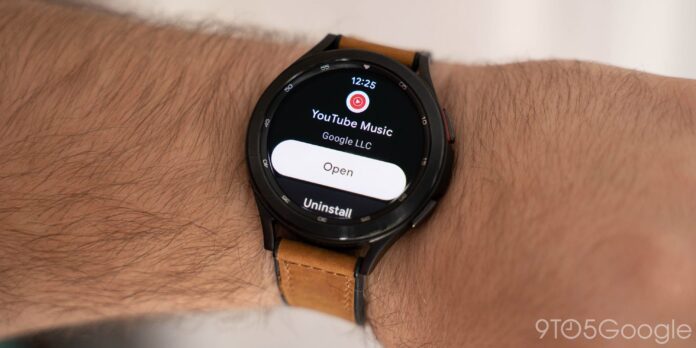 Google has finally published a Wear OS app for YouTube Music, which may come as great news to those who have been looking for a method to play their music off Google’s streaming service since the company shut down Google Play Music on Wear OS in August 2020. However, there are a few limitations to the new app.

If you happen to possess one of the new watches, the YouTube Music Wear OS will allow YouTube Premium users to download music directly to their watch, allowing you to listen to tunes even when you don’t have an internet connection. However, based on 9to5Google’s hands-on with the programme, it appears like there may be some annoying restrictions to bear in mind when using the Wear OS YouTube Music app.

Even in its current restricted incarnation, it’s still wonderful that a YouTube Music Wear OS app exists at all. Google hasn’t said when the app would be accessible on additional Wear OS devices.

hm.tarun - February 14, 2021 0
Music has always been an escape for most of us. Turntables have always been the gateway for those of us who prefer music with...

Instagram now making accounts for individuals under the age of 16...