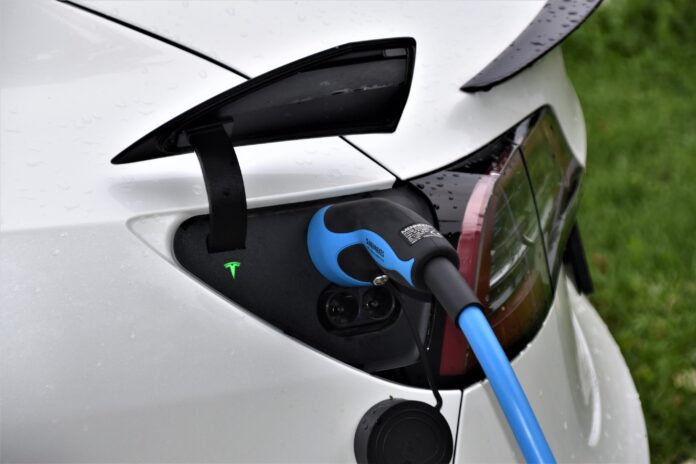 According to a new research headed by Ashley Nunes, a fellow at Harvard Law School’s Labor and Worklife Program, fleets of electric autonomous taxis might “dramatically increase energy consumption and emissions that contribute to climate change – not reduce them.”

“While electric vehicles emit less pollutants than regular gasoline-powered vehicles, our research indicates that broad deployment of electric robocabs on America’s streets might actually increase the number of trips, kilometres travelled, and overall emissions,” Nunes said in a statement.

However, Nunes’ team discovered that “ubiquitous electric robocabs may negate such energy savings” by raising demand for trips while lowering ride-sharing or carpooling, owing to their public image as easy, inexpensive, and eco-friendly. In other words, because these automobiles are available, more individuals will use them to go around who would not have done so otherwise.

“Our research found that transportation emissions are expected to grow as a result of the start of vehicle journeys that would not have been completed in the absence of electric robocabs, as well as an increase in the number of Americans who opt to forego sharing rides in favour of utilising electric robocabs for single occupant trips.” says Nunes.

The media has also contributed to the notion that electric robotaxis could mitigate the effects of climate change, with overly speculative headlines such as “How self-driving cars could reduce emissions, eliminate parking spots, and add $1.3 trillion to the US economy” and “Driverless cars could be a solution to climate change — but two major things must happen.”

The Harvard researchers concluded that encouraging shared trips will go a long way toward improving the climate profile of autonomous vehicles in the future. Rather of providing tax benefits to those who purchase electric vehicles, governments could consider financial incentives or discounts for people who carpool.

Of course, removing the need for automobile journeys entirely by encouraging the use of public transportation — or, for shorter trips, walking and bicycling — is the most effective approach to minimise an individual’s overall vehicle miles travelled.